MY FIRST TIME: Lifting the veil on sex 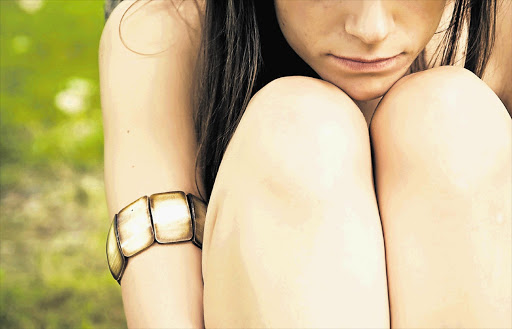 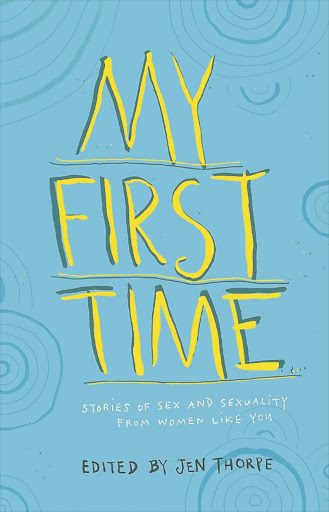 Sharing their inimate experiences on Jen Thorpe's blog (myfirsttimessa.com) women reveal their darkest secrets and discuss their hopes and dreams. In her collection 'My First Time', Thorpe has curated these stories. Some are joyful, others devastating

WHEN it happened, I didn't think much of it. I was drunk and we kissed, and then it was more and I said "no", asked him to stop, cried. He held me down with his knees and forced his penis into my mouth.

The next day, I saw him and he didn't even look at me. I've never seen him again, and I don't think he'd recognise me if he did.

He was younger than me, and dating a friend of a friend. I hadn't known about her, and I felt guilty. When I woke up the next day, I vomited and blamed myself. I felt guilty for years. I put the incident down to stupidity, regretted it and thought I'd got over it.

When I was 22, I started thinking about it. I realised it had affected me. I spoke to friends, went to a therapist, and eventually told my mother. She said she thought I was overreacting, that people make mistakes, that it would be better if I just forgot about it.

All I'd wanted was a hug.

The writer is a feminist student who loves coffee

SEX FOR THE FIRST TIME WAS NATURAL

IN MANY non-verbal ways, we'd been planning it for a few days. Despite us both being virgins, and only having dated for a few months, the idea came naturally. One night we went to his room after a few glasses of Dutch-courage, and began kissing.

In the movies it always seems awkward and uncomfortable, with a lot of umming and aahing about where things fit, asking if you're ready, and pauses to gaze into each other's eyes in affirmation.

For us, there was no awkwardness. The music was cheesy, but memorable. The lights were dim, but bright enough to see. No pauses. We didn't need verbal affirmation. There was so much love. The whole thing flowed as if it had always been happening.

I WAS 16 WHEN I HAD AN ABORTION

THE first time I had an abortion I was 16 years old.

I was two months pregnant and had lost my virginity just two months before.

The guy was the one, I had thought. I loved him to bits and thought he loved me too. But I was just a foolish child who didn't even know how old the boy was. Looking back on it now, he was probably 22 or so.

I remember that I knew I was pregnant without even having to take a pregnancy test. I told the father of my baby that I was pregnant, but he didn't seem to take much notice. I don't know whether he didn't believe me, or didn't care.

Perhaps his motto was "ignorance is bliss".

It was a Saturday morning when I made the appointment at the clinic.

He gave a weak, one-line protest: "Don't you kill my child."

I hung up the phone.

On the Tuesday, I woke, put on my school uniform and went to the hospital. My mother thought I had gone to school.

When I got to the hospital, I had to fill out all kinds of consent forms for the abortion. The nurses were anything but sweet.

One nurse in the administrative department shouted at me for having an abortion in my school uniform. She asked me if school uniforms were the new overalls.

It was a long day. I got there at 8am and left at 3pm with four pills. The instructions were to push two pills into my vagina at 4pm and the other two six hours later.

When I got home, I did as I was told. At about 5am, blood started gushing out of me, as though a tap had been opened in my vagina. I felt like something was sitting at the opening of my vagina and, when I went to the bathroom, I felt a soft lump pop out.

The weight of the world lifted off my shoulders.

They made me wait in a small room when I went to the hospital again later that morning.

After what felt like forever, they called me into an adjacent room where I was instructed to lie on a bed with my legs stretched out. What happened next makes me cringe just thinking about it, but at least the nurses performing the procedure were caring.

I was sent into another room for an injection and then to sleep and recover.

When I woke, I went to get medication and was ready to go.

One nurse said: "Now you can have your beautiful figure again."

Looking back on the experience now, I am saddened by recalling it, but I give credit to the young me for having the courage to make that decision.

As for the father of the baby? I've never heard from him since that Monday morning phone call. - Anonymous