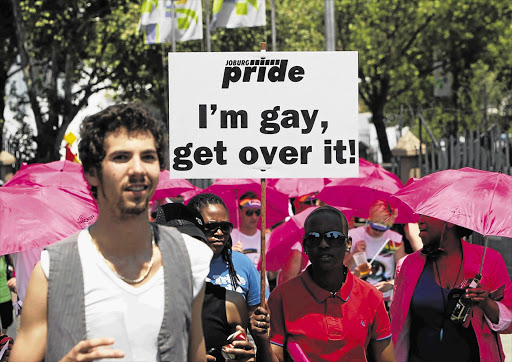 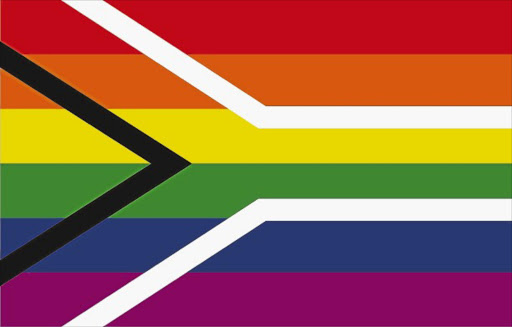 The Department of Arts and Culture approved the registration of the flag last week.

Mava Mothiba, representing the department's bureau of heraldry, said yesterday there had been no objections to the flag - a combination of the international gay flag and the South African national flag.

"It has been registered under the Heraldry Act and is protected by the act," he said.

Gay Flag of SA, a non-profit organisation, submitted the flag for approval as a symbol of lesbian, gay, bisexual, and trans-gender and intersex people.

The organisation's founder, the flag designer, Eugene Brockman, said he was delighted.

"Today is the most important day of my life.

"The flag has become a symbol of both the celebration of queer South African identity and of the obstacles and hate crimes South Africans face that are unique to this country."

On another front, the organisation has lashed out at parliament's constitutional review committee for considering a proposal to amend the constitution and "trample on" the rights of homosexuals.

The application by the Mpumalanga House of Traditional Leaders is for the deletion of freedom of sexual orientation from the Bill of Rights.