Residents up in arms over PetroSA's new gas plan 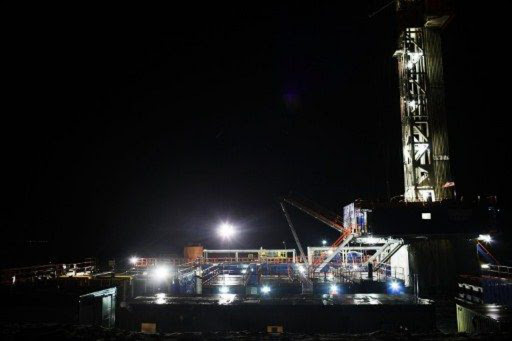 Residents of Vleesbaai, near Mossel Bay, in Western Cape, are worried that PetroSA's latest plans to off-load liquefied natural gas nearby will threaten the pristine bay.

Supplies of offshore natural gas have dwindled in recent years.

A supply of gas is critical to the operation of the refinery, PetroSA said.

A similar proposal by PetroSA was sunk two years ago by the Department of Environmental Affairs.

The action group was formed in 2008 after PetroSA's plan to anchor a large tanker in Vleesbaai for six weeks at a time went public .

The state-owned company's revised proposal envisages a breakwater and berth structure that would include a permanently moored floating storage and re-gasification unit.

The action group opposes the proposal and will meet next month to consider its options.

"Arguably, such a facility will have an even greater negative environmental impact than the first proposal of a liquefied natural gas vessel being moored for a limited period to re-gasify and off-load its cargo," noted the action group in a letter to PetroSA on Friday.

Pauw said PetroSA should instead consider a cryogenic pipeline to off-load the liquefied natural gas from the carrier direct to a storage facility on land for re-gasification.

The action group thinks Mossel Bay would be better suitedthan Vleesbaai for such a development.

Last week PetroSA announced that it had asked for an environmental impact assessment for the project but has not given details on the exact location.

Pauw said he thought the company's decision to appoint the Council for Scientific and Industrial Research to carry out the assessment "strange".