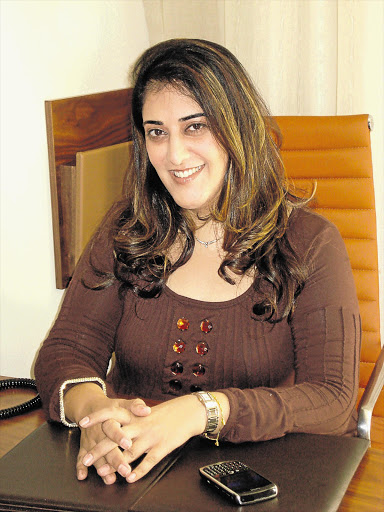 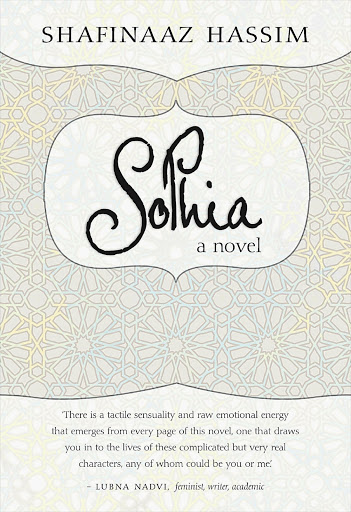 The story of abuse is written in many ways, but SoPhia looks at the hope and compassion required to alter the cycle of abuse. Support structures are available, victims and survivors just need to reach out.

I wrote this book for women, for men, and for future gener-ations. I hope readers will realise the imprint abuse leaves on children.

The book's main characters, Zarreen and Akram, are a 30-something married couple, with three children, living in Johannesburg. Their marriage is an extremely violent one, but Zarreen believes it is her social duty to keep silent for the sake of her children. Her parents think she's happy. Akram is a successful businessman who likes to win. As a foil to the main couple, Zarreen's brother and his wife experience the typical ups and downs of married life, but misunderstandings never turn violent. We are made to see the impact that events have on each of the children. Zarreen relies on her sister for advice, and mostly she confides in her housekeeper, Selma, with whom she shares a friendship, but she in turn dispenses advice to Selma to leave an abusive boyfriend - advice she doesn't take in her own marriage.

SoPhia was written not only to tell a story, but to move beyond the assum-ptions we make about abusive relationships and to reveal avenues for healing both victims and perpetrators. It is about what we expose young children to, and how we treat each other, and ourselves.

'SoPhia' is published by WordFlute, from R180 at selected stores