A fifth of SA children in orphan-headed households: survey 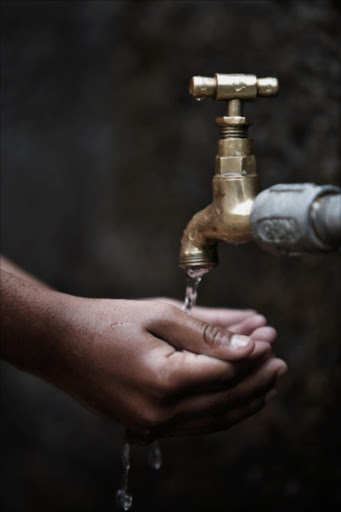 Nearly a fifth of South African children live in orphan-headed households, according to a Statistics SA (StatsSA) report released on Thursday.

The Social Profile of SA annual report, based on data from the General Household Survey between 2002 and 2011, shows that 4.7 percent of South Africa's children had lost both parents.

According to the report, 8.1 percent of children lived in skip-generation households with their grandparents.

Children accounted for 40 percent of South Africa's population in 2011, and the youth (ages 15-24) only slightly less at 37 percent. Older people made up nine percent of the population.

The report found that 65.1 percent of children in South Africa lived in households with a per capita income of less than R650 a month.

Close to 35 percent lived in households where no one was employed and where social grants and remittances were vital to buy food and education.

Social grants were received by 59.2 percent of children, 69 percent of older people, and 29.3 percent of South Africa's total population in 2011.

The report found the percentage of households which experienced hunger consistently declined between 2002 and 2011. Access to education had consistently improved since 2002.

The 17.5 percent of children and 36.4 percent of youth aged 15 to 24 who dropped out of educational institutions cited a lack of money to pay for fees as the main reason for dropping out.

The report found that many young people were at risk of becoming unemployable and of falling into systemic chronic poverty.