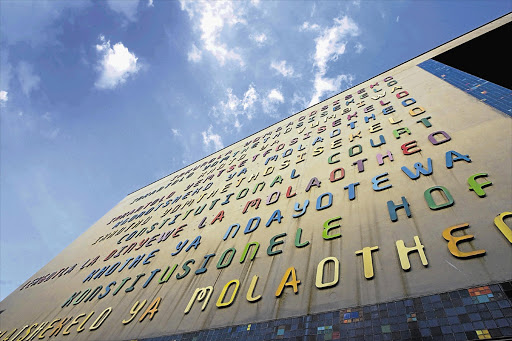 The Constitutional Court has received an "extremely urgent court application" for the appointment of an "investigative task team" to prepare for the end of the world on December 21, according to a report on Wednesday.

Robert Sefatsa, 38, a Soweto resident, also stated in papers handed in at court that the government needed to form a new department to prepare for judgment day next Friday, Beeld reported.

He suggested that the new state department should be called the "department of paranormal and esoteric sciences".

Sebatsa pointed out that according to the Mayan calendar, judgment day would be on December 21, and it was therefore a matter of extreme urgency that South Africa and other countries make their preparations for the apocalypse.

A commission of inquiry should include geologists, statisticians, astronomists, economists and extra-terrestrial technologists, and should be competent to cope with evacuation procedures, sea and air logistics, and resettlement, he said.