Men in tights: Super cool or megging for trouble? 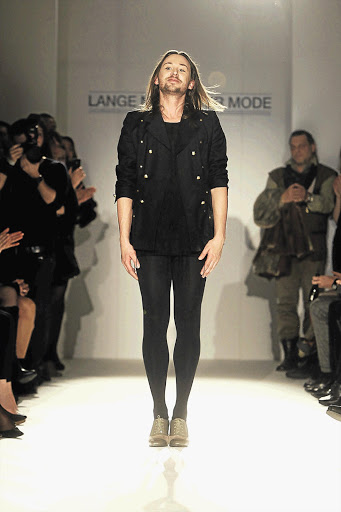 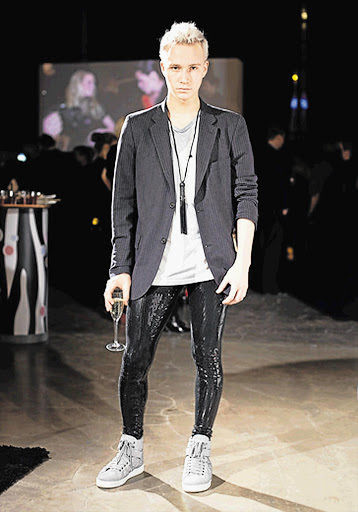 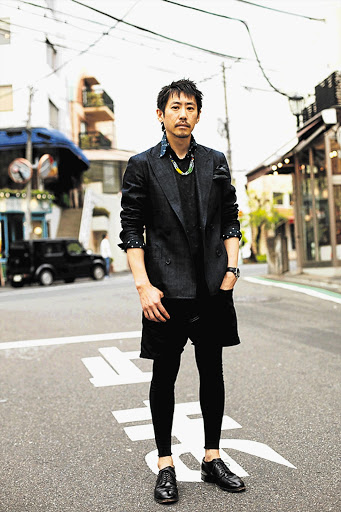 WHEN trendsetters speculated about what would be the defining men's fashion movement to sweep New York in the US winter, few opted for the male legging.

But men's tights - for so long the preserve of ballet dancers and outlandish runway models - are taking Manhattan by storm.

"Meggings", as the male leggings are known, are now all the rage in sartorial circles in the US. Celebrities such as Justin Bieber, Russell Brand and Lenny Kravitz have all been spotted wearing leggings, and fashion stores Uniqlo, Barneys and Nordstrom are selling tights for men.

Meggings are on their way to Britain: Uniqlo is already selling them on its British website, and their success in New York is taken as an indication that they will prove popular there too.

Meggings are expected to follow on from the trend for "skinny jeans" on men .

One proud "megger" is Mark Dorosz, 34, an internet entrepreneur who lives on the Upper East Side in Manhattan.

"Male tights are so much more comfortable than skinny jeans," he said. "I've always had good legs and it's nice to show them off all year around.

"There are so many people wearing exotic clothes in New York that nobody cares about a man wearing leggings if it works for him.

"Perhaps people will be laughing about this in 12 months' time, but for now they come up to me and say: 'You look awesome'."

Some New Yorkers, however, see the "megger" as an affront to masculinity. Gabriel Cru, 35, from the Bronx, said: "Men in tights? Get outta here. We don't do men in tights in New York. That's European!"