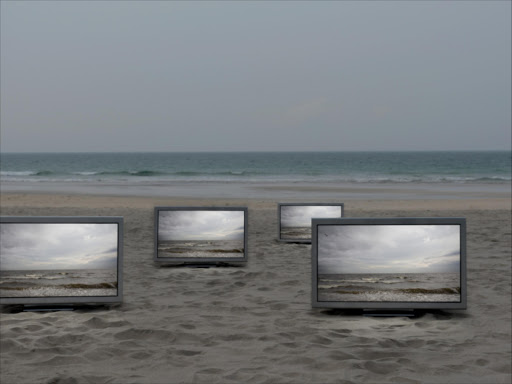 An SABC3 programme likening the Christian Eucharist to cannibalism included a fundamental error, a tribunal of the Broadcasting Complaints Commission has found.

"The Eucharist is of particular importance to Christians and it is in the public interest that misinformation in this regard not be broadcast," said the tribunal.

A broadcast aired in October of the programme "Shoreline" discussed archaeological evidence for cannibalism.

Presenter Gavin Whitelaw said: "Eating people might be a way of gaining access to some special element, some special essence of the victims. Christians for example eat the blood and the body of Christ so they can absorb some of his purity and godliness."

Christian viewers complained that this statement misrepresented the truth.

"It is obvious that Christians do not and never have literally eaten the blood and body of Christ, although Catholics hold to the idea of transubstantiation, in which bread and wine symbolically become flesh and blood at the time of Communion," he said.

Instead, consuming the "body" and "blood" of Jesus was a symbolic act and a ritual moment of deep significance.

"It is in this context that the presenter made the statement."

SABC3 acknowledged the statement made no clear reference to symbolism and in this may have caused offence.

There was no intention to denigrate Christianity or incite any kind of violence against Christians.

However, the comments were edited to ensure that rebroadcasts did not contain the statement.

In its evaluation, the tribunal found that the programme had erred in its presentation of religion, and this was in the public interest.

However, the programme was typically informative in nature, and SABC3 had immediately re-edited the programme for future broadcasts to rectify the error.

As a result, it found that a reprimand would suffice and a broadcast rectifying the error would not be necessary.

The judgment was released on Tuesday and distributed to the media on Thursday.

The case was heard last month.