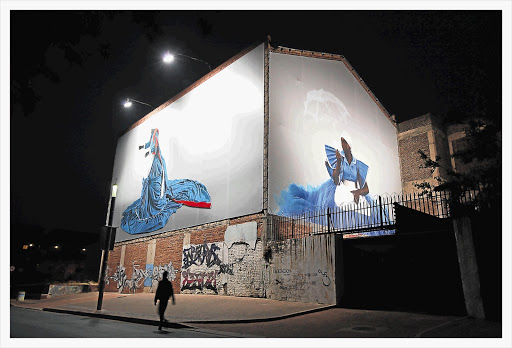 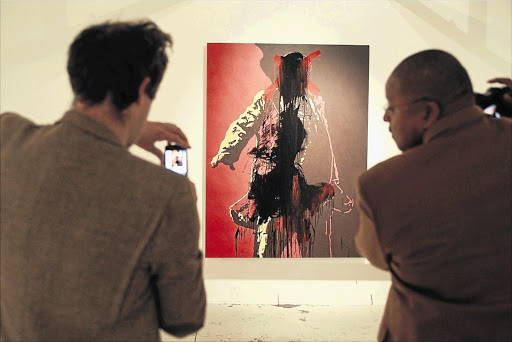 Thanks to Brett Murray's painting, The Spear , art entered the mainstream.

Thanks to Brett Murray's painting, The Spear , art entered the mainstream.

After the May opening of Murray's controversial Hail to the Thief II exhibition at the Goodman Gallery in Johannesburg, the ANC said it was ''disturbed and distressed" by the controversial portrait of Jacob Zuma with his genitals exposed. There were racial, cultural and generational divides, and a closer look at our society.

QUOTE OF THE YEAR

Piet Viljoen, executive chairman of asset manager RE:CM, said in September: ''I strongly recommend that we all go out and buy as much art as we can afford. Buying art has tremendous positive social benefits."

This year, at least 12 artworks were stolen from local galleries. I n November, the Pretoria Art Museum lost five paintings worth over R17.5-million. Four were found.

Sibande, 30, won the 2013 Standard Bank Young Artist award with her massive images of a maid in a blue Victorian dress.

South Africa's participation in the 2011 Venice Biennale was mired in controversy. But the good news is that Department of Arts and Culture director-general Sibusiso Xaba has confirmed South Africa will exhibit in Venice next year.

The Bag Factory in Fordsburg and the Artist's Proof Studio in Newtown hosted exhibitions to celebrate 21 years since opening.