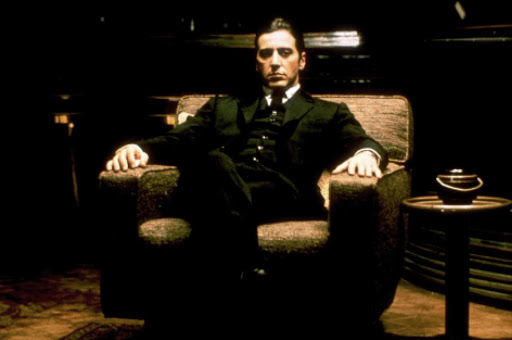 Corleone, the Sicilian hill town that is synonymous with the Mafia because of books and films, has asked forgiveness for the murders, shootings and intimidation committed by its godfathers.

The town's mayor made the appeal on the 20th anniversary of the arrest of a Corleone-born mafia leader Toto Riina, nicknamed "The Beast" for his ruthlessness and brutality.

Leoluchina Savona apologised to victims of Mafia vendettas, bombings and killings on behalf of the inhabitants of the town, which was immortalised by The Godfather book and subsequent films starring Marlon Brando and Al Pacino.

"I apologise in the name of all the people of Corleone. I ask forgiveness for the blood that was spilled," the mayor said on Monday during a ceremony to mark the anniversary.

"To the Mafia, I ask you to leave this land."