When will it all end? 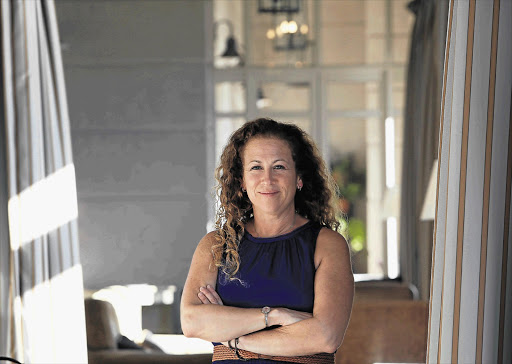 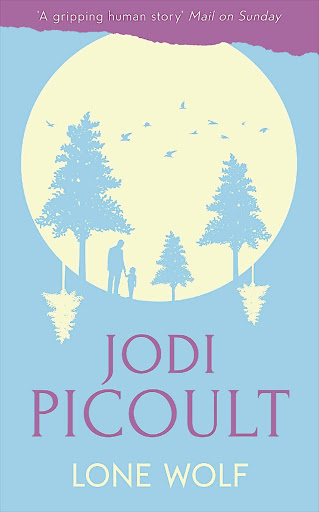 The last time we met, in the winter of 2010, Jodi Picoult described her then-forthcoming novel as being about the right to die. "There are," she said at the time, "so many points that we seem willing to accept when life begins that it's hard for us to understand when death might be. Is it an actual moment? Is it a timeline? A spectrum?"

That book, Lone Wolf, published to critical acclaim last year, was recently reissued in paperback and Picoult, who'd just spent time in Botswana researching grief and cognition in elephant herds for a novel to be published later next year, managed to squeeze in a quick promotional tour before returning home to the US.

Her next book, The Storyteller, will be published in a few months' time and, typical of her fiction, it sets up a moral dilemma and then plumbs its depths for all its worth. This time, she reveals, it's the story of Sage, a shy young woman who meets a model citizen of an elderly man at a grief counselling group.

"Anyway," Picoult says, "they become unlikely friends, and he asks her to help him die - not because he's ill, but because he thinks the reason he's lived into his 90s is that it's God's little joke on him because he used to be a Nazi. He thinks he deserves to be punished.

"What he doesn't know is that she has a grandmother who was a Holocaust survivor. So, The Storyteller is really about that very fine line between good and evil. If Sage decides to honour his last request, is that revenge? Is it mercy? Can you be a good person and kill someone and still say you're not tipping the balance into evil? Or conversely, if you've done something truly hideous, can you spend the rest of your life making up for it? And wash away that stain?"

In Lone Wolf, a biologist, Luke Warren, lies in a coma after an accident. He has several families. One is human: his adoring 17-year-old daughter, Cara; estranged son, Edward; and ex-wife, Georgie. The others are the wolf packs that he works with in the wild. Luke has a total obsession with the animals, and his determination to drop out and live in the wilderness with the predators, to study how they live and hunt, borders on mania.

Once doctors decide that Luke will not recover, Edward wants to turn off the life-support machines, but his enraged sister hires a lawyer to take him to court - and the whole family is plunged into high Picoult country, a place where obscure medical conditions, moral dilemmas, legal issues and, in this case, arcane wolf stuff make for absorbing reading.

Lone Wolf had its genesis on a flight more than a decade ago when Picoult found herself seated next to a neurosurgeon. "He started talking about traumatic brain injury and all of the ethical dilemmas surrounding whether or not to pull the plug and I looked at him and I said, 'I wanna write about that one day'.

"That was years ago, nobody knew I was writing anything, and I called him up a decade later and said, 'Hi, remember me?' and he said, 'Oh yeah, I'm a follower of your career, you've done really well ...' And he helped me with all the medical research and put me in touch with the social workers, and the organ bank and anyone else I needed as well."

"Honestly, that came as a surprise to me," she says. "This is a book about traumatic brain injury. I knew I was writing that. But one day I woke up thinking about wolves - I've no idea why - but I know myself well enough to know that if that happens, it's worth checking out."

It seemed, she adds, a good metaphor for the story, and so Luke became a wolf researcher.

"There's that added irony that he is better with animals than he is with people and although he may be an excellent wolf researcher, he's a lousy dad."