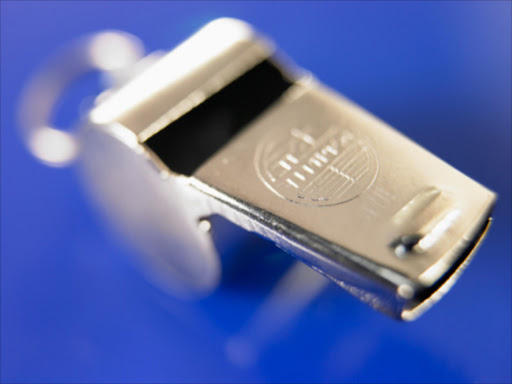 "The revelations follow a four-month long investigation after CW was approached by a whistle-blower last year, who alleged that rural development NGO Mvula Trust had obtained a government tender irregularly," the organisation said in a statement.

Mvula Trust won the tender to manage the distribution of millions of rands through a communities-based job creation project.

Repeated attempts on Tuesday to get comment from the department of co-operative governance and traditional affairs (Cogta), which awarded the tender to Mvula, were unsuccessful.

The tender was part of the department's community works programme.

"The tender irregularities occurred under the watch of trust chairperson and Deputy Water and Environmental Affairs Minister Rejoice Mabudafhasi.

"The investigation found that Mvula Trust sub-contracted a significant part of the awarded contract to a third party."

This arrangement between Mvula Trust and the third party, Ubuntu Sima, was not disclosed in the initial bidding documents as required, CW said.

It said a number of questionable links relating to conflicts of interest between Mvula Trust and Ubuntu Sima were also uncovered.

An ex-trustee reported the irregularities to the police and the case was being investigated by the commercial crimes unit.

"We have approached Cogta and provided it with detailed information based on our investigation," said CW director David Lewis.

"We are requesting them to further investigate the matter and to follow up with necessary tough action against those found to be in the wrong."

Mvula's acting chief executive Silas Mbedzi said the problem lay with vague and outdated rules governing the trustees, according to a report by the Eyewitness News/Daily Maverick earlier on Tuesday.

Mbedzi said old rules allowed for conflicts of interest to be declared verbally, and this, he said, is exactly what happened with the tender. In November last year, the board charter and trustee deeds were updated to close any loopholes, Mbedzi told the two publications.