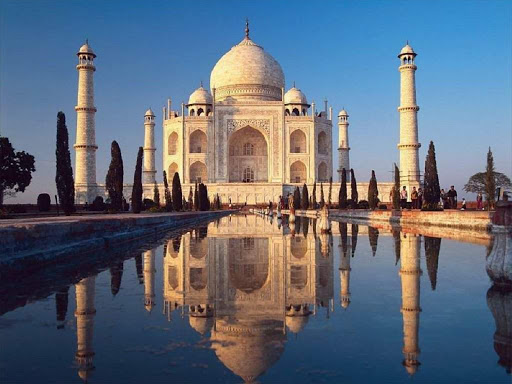 Passage to India is getting much easier.

A surge in tourist numbers moved the Indian High Commission on Friday to open the first of four visa application centres in South Africa.

"It is part of our streamlining of consular services," Virendra Gupta, the Indian High Commissioner in South Africa, said.

Tourists have been flocking to the country that has massively gained in popularity in the past decade. Books such as Gregory David Roberts' Shantaram and Aravind Adiga's White Tiger going close to viral, and movies such as Slumdog Millionaire and Life of Pi hitting it big on the silver screen have put India on the place-to-be lists for many a tourist.

India's economy has also been booming for more than a decade.

So some trips inevitably involved business.

The country's growing middle-class is seen as a massive potential market and South Africans have been trying to get a foothold in everything, from luxury goods to wines from the Cape.

India is the second-most populous country in the world.

Last year, according to Gupta, about 60000 South Africans visited India.

The first of these centres was opened in Bedfordview, east of Johannesburg, on Friday.

Plans are afoot to open more in Durban, Cape Town and Pretoria to help supply the demand for tourist visas.

Applications are sent to the Indian Embassy in Pretoria and visas, Gupta said, would be ready within four days.

"Tourism is growing both ways," he said.

Statistics from the Department of Tourism showed Indian tourists to South Africa increased in 2011.