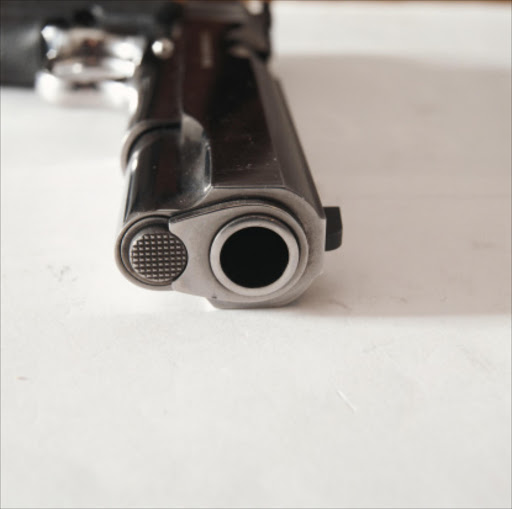 Former Brigadier Steven Choshi is being investigated for corruption following claims of irregularities in him issuing firearm licences, police said on Tuesday.

"What I can confirm is that there is a criminal investigation underway that he forms part of," spokesman Brigadier Neville Malila said.

"No other police officers are involved."

Choshi resigned from the police force last November, but Malila said this would not affect investigations.

On Tuesday, The Star reported that Choshi worked for the central firearms registry until February 2011. He was then moved and appointed as acting commander of the Roodepoort police station, where he served until his resignation.

The paper alleged that Choshi continued to grant Section 21 permits for guns while he worked in Roodepoort.

One of the complainants against Choshi is forensic investigator Paul O'Sullivan, said Malila.

O'Sullivan told The Star that multi-millionaire Zunaid Moti paid R10 000 to Choshi through an associate for a licence. He alleged there was sms evidence showing that payment was made to Choshi.

The former brigadier told The Star he was not aware he was being investigated.

"Nobody told me about this. I resigned because I want to explore business interests," he was quoted as saying.

Malila said he was not sure whether Choshi had been informed of the investigation.

Speaking to The Star, Moti also denied the claims.

"This is utter nonsense. It's another Paul O'Sullivan allegation," he was quoted as saying.

He said he owned several firearms and had followed the proper procedure in getting them licensed.

Moti made headlines last year when he was accused of attempted murder.

O'Sullivan was hired by grocery store owner Naeem Cassim to assist in the prosecution. The case was struck off the roll.