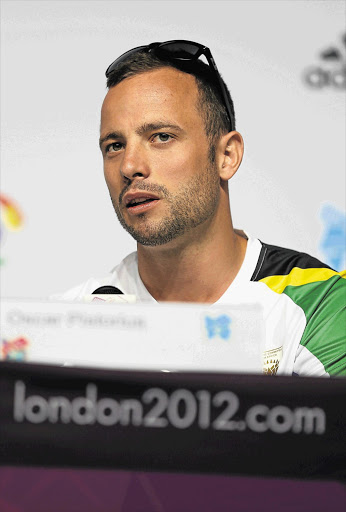 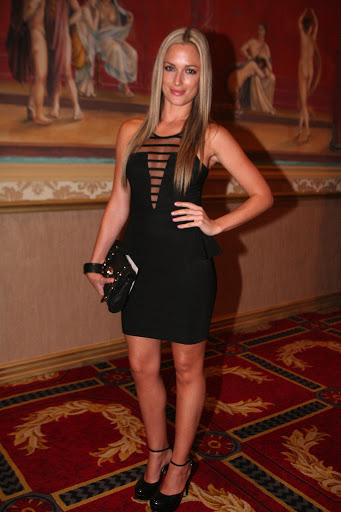 Paralympian Oscar Pistorius, 26, has been arrested for allegedly shooting his girlfriend dead at his house in Silverlakes, Pretoria, Gauteng police said on Thursday.

"Paramedics declared the woman dead on the scene and police proceeded with their investigation. The woman sustained wounds to her head and the upper body," spokeswoman Lt-Col Katlego Mogale said.

Mogale would not confirm that Pistorius was the shooter.

Mogale said police were called following a shooting at a townhouse complex in  Silverwoods Country Estate.

"When police arrived they found the paramedics attending to the woman. The paramedics declared the woman dead on the scene and police proceeded with their investigation of the scene."

A 9mm pistol was recovered.

Pistorius has been taken into custody and a case of murder was being investigated.