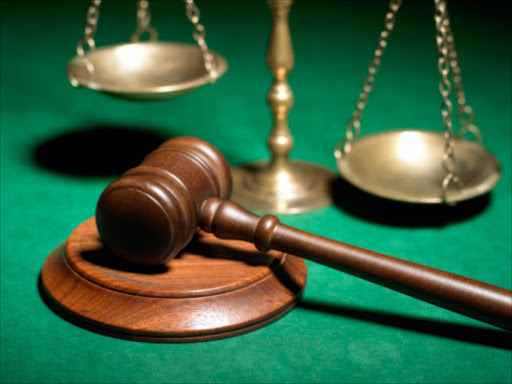 Bail for Paralympian Oscar Pistorius will be opposed when he appears in the Pretoria Magistrate's Court later on Thursday, Gauteng police said.

"He will appear in court at 2pm and bail will be opposed," said Brigadier Denise Beukes.

This was after the shooting at his home of model and law graduate Reeva Steenkamp.

"We are at this stage, as the SA Police Service, not able to disclose why are we opposing the bail," said Beukes.

Pistorius was held at the Boschkop police station in the morning, then seen by a Sapa reporter at the Mamelodi Day Clinic after a high speed convoy drove him there.

His sister Aimee was seen arriving with a jacket and white trousers, presumed to be for his court appearance.

His lawyer Kenny Oldwage was expected to apply for bail.

Speaking generally, and without commenting specifically on Pistorius, Beukes said it was a routine process for a suspect to be taken for a medical examination in such cases.

"The person is taken for a medical examination. It is a standard procedure," she said.

"They [hospital staff] test under the nails, they look for scratches, bruises, and blood is taken for alcohol and drug screening."

Pistorius was co-operating with police.

Beukes said there had been incidents of domestic violence at his house.

"I confirm there had been previous incidents of a domestic nature at his place, but this will form part of the investigation," she said.

There was no sign of forced entry into Pretorius' house and reports that the woman was shot after she was mistaken for an intruder did not emanate from police.

"As the SA Police Service, we do not have a report based on those allegations. We only heard over the radio that the woman was shot after she was mistaken for an intruder."

Beukes said forensic detectives were collecting evidence from the crime scene and journalists would not be allowed inside until police handed over the scene to the estate's security company.