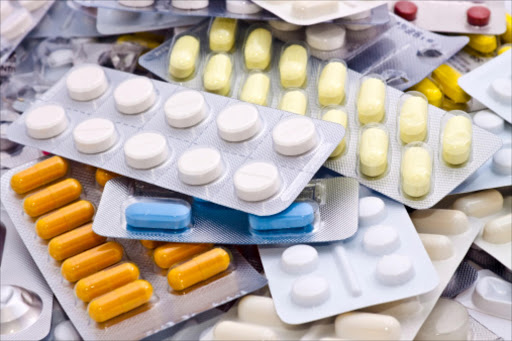 The Treatment Action Campaign and Médecins Sans Frontières say medicine prices in South Africa are among the highest in the world.

They blame the patenting system, which they say makes it easy to patent new changes to existing drugs.

They two organisations protested at the Africa Intellectual Property conference in Midrand yesterday.

In South Africa, patents are granted automatically but can be challenged in court .

It is now produced by generic companies in India for R46 a tablet. It could not be repatented in that country because the pharmaceutical company had made only a minor change to the original compound.

In South Africa, imatinib is patented and costs about R893 a tablet.

Although the main drug patent for imatinib expired this year, a new patent kept it protected in South Africa until 2029, said Menghaney.

The NGOs want a patent examination office that examines patents before granting them.

University of Pretoria law professor Esme du Plessis said an examination office might slow down the granting of patents by years.

In Japan, granting a patent took about nine years because of the use of an examination office, she said.