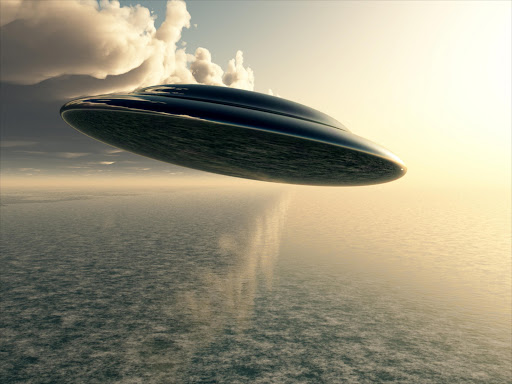 Cue the X-Files music, and may the force be with Cape Town.

Gert Jordaan, founder of UFO Research of SA, says there are strange happenings in and around the city.

His organisation launched a website in 2011 on which people can report sightings of unidentified flying objects and Jordaan said there has been an increase in reports from Western Cape.

Between February 21 and February 27 many people had seen bright orange lights and flames in the sky. This, Jordaan said, could be meteor showers - or something else.

"Though meteors do glow orange, some of the sightings reported radical change in direction and speed. Some [objects] even remained stationary for five minutes or so. There might be some UFO phenomena occurring in areas around Cape Town," he said.

Nicola Loaring, outreach astronomer for the South African Astronomical Observatory, said it was probably a meteor that people had spotted.

"They are very common. They glow orange, sometimes green, can change colour, and usually end up white," said Loaring.

A meteor is usually a rock, pebble-sized or smaller, that enters the Earth's atmosphere. It burns up in the atmosphere as it descends at between 40km/s and 60km/s.

Loaring also fields calls from the public but has not noted an increase in reported sightings.

One of the strangest reports she had was from a man at a holiday resort in Western Cape who claimed that a light had come into his room, moved around and then left.

Loaring said people were becoming more aware of their surroundings, especially because of the recent repetition of end-of-the-world predictions.

"When they see a light they think the end of the world is coming."

UFO Research's Jordaan said it might be that "some top-secret aircraft" is being tested in Western Cape.

"The second [possibility] is that life from another . planet is surveying ours for making contact and offering knowledge."