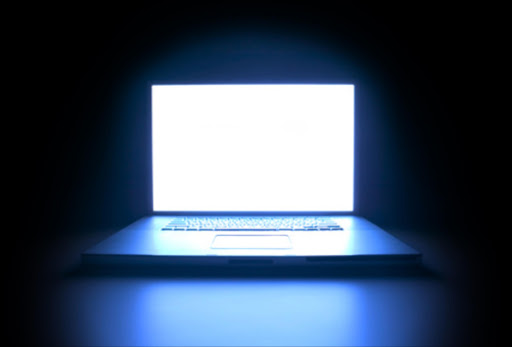 A spurned St Valentine's Day card might be behind an online sex advertisement featuring a photograph and contact details of a 15-year-old Durban schoolgirl.

On February 15, the girl's mother phoned her husband about an internet link sent to her over BlackBerry messenger. It took her to a web page featuring a photo of their daughter in traditional Indian garb.

The advertisement was titled "Free sex" and the caption read: "Call me for a good time."

"I was shaking with anger and fear at the same time," the Westville father said yesterday.

"She started to cry when we showed it to her. Relatives started phoning us to check what was going on because they had received the link as well."

The schoolgirl then contacted her classmates.

"Most of them had already received it, so they knew what she was talking about. A few of them said that a boy, who had tried to give a Valentine's Day card to my child, was behind it. My daughter said she had refused to take the card," her father said.

The image was posted online on the same day that President Jacob Zuma announced that a new law - the Protection from Harassment Bill - is being drafted to deal with people who stalk their victims by electronic communication, such as by sending sexually offensive messages or images through forums such as social networks.

"It's just getting worse. The link is still being circulated and our landline rings non-stop. I cannot believe men can look at a picture of a child and actually phone for sexual intercourse with her. As a father and a man, I am horrified."

KwaZulu-Natal police spokesman Captain Thulani Zwane said: "It is illegal to post malicious information about someone [if it constitutes crimen injuria].