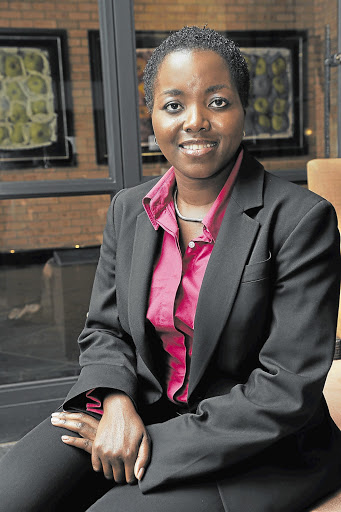 After reviewing its internal auditing functions in 2005, Transnet has decided to outsource them.

Transnet referred to the multibillion agreement as "arguably the biggest outsourcing contract of its nature".

Sekela Xabiso said the parastatal had one of the 10 biggest audit books in the world.

This latest deal is separate from the external auditing contract awarded last year to Sizwe Ntsaluba Gobodo, which was worth R450-million.

Transnet is flexing its muscles in empowering emerging companies but has so far first drawn them in as junior partners of large international firms.

"Both Sekela Xabiso and Sizwe Ntsaluba Gobodo are mergers formed while sub-contracting audit work [internal and external respectively] at Transnet.

Initially, the split will be KPMG 40%, Sekela Xabiso 40%, and Nkonki 20%. But the share of KPMG - one of four biggest auditing firms in the world - will be watered down to 31% over the life of the contract.

"Transnet is the blueprint for transformation in South Africa," he said at a briefing in Johannesburg.

This massive auditing contract is part of a strategy by the department to use state-owned companies' buying power to boost black-owned businesses.

Eskom expects to be sourcing more than a billion ton s of coal from emerging miners in the decades up to 2050.

The company aims to extend its reach in both the public and private sectors.