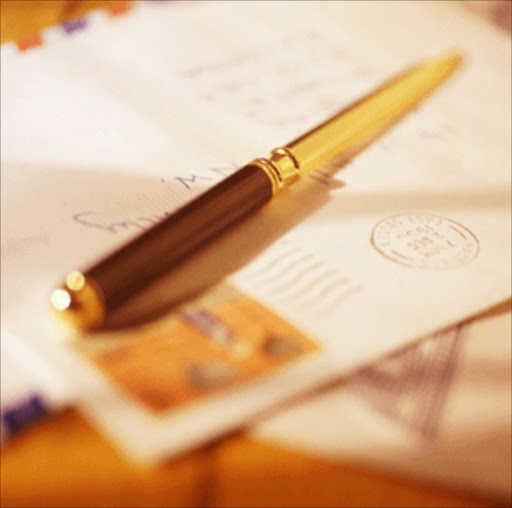 A handwriting expert in the murder trial of Thandi Maqubela was quizzed on his qualifications in the Western Cape High Court.

The State asked defence witness Cecil Greenfield during cross-examination what type of formal training he had.

"There are no formal courses in the world on this field... One has to really experience a subject to learn it," he replied.

"I was never in the police and I never had formal training."

Prosecutor Pedro van Wyk asked if this meant he was self-taught.

"Yes, most of us teach ourselves," Greenfield said.

Maqubela and co-accused Vela Mabena stand accused of killing her husband, acting judge Patrick Maqubela, by suffocating him with clingwrap in his Cape Town apartment on June 5, 2009.

They have pleaded not guilty to a charge of murder.

Maqubela has also pleaded not guilty to additional charges of forgery and fraud.

Prosecutors Bonnie Currie-Gamwo and Van Wyk allege that she forged her husband's signature on his will, and then fraudulently presented the forged will at the Johannesburg office of the Master of the High Court.

Greenfield testified on Wednesday that the signature on the will was, in all probability, authentic.

His testimony contradicted that of the State's handwriting analyst, Colonel Marco van der Hammen, who declared that the signature on the will was, in all probability, a forgery, based on four key differences he found.

On Wednesday, the court was handed a copy of the High Court order declaring the will invalid on an unopposed basis, and thus rejected.

"Can you still say conclusively it's not a forgery?" Van Wyk asked Greenfield.

The expert replied that he could only answer on probabilities.

"This is not an exact science and, at best, it's circumstantial evidence. I was not there and therefore I can only talk on the little knowledge I have on the subject," Greenfield said.

"One hasn't got a real basis to form an exact opinion... as [one would] with DNA," he said.

Van Wyk asked if there were certain standards in the field that applied when examining handwriting on documents.

Greenfield said most experts relied on the work of Albert Osborne's book, "Questioned Documents", which was considered the "bible" of the profession.