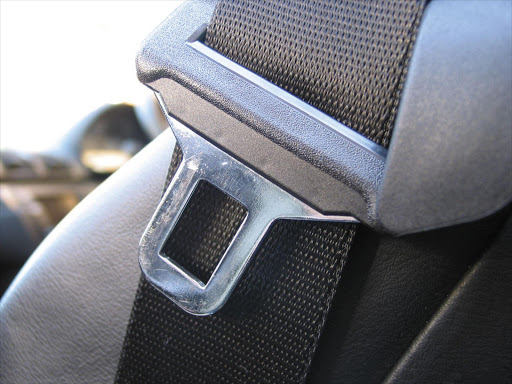 The Department of Transport has threatened to hit motorists with stiff fines if passengers are caught not wearing a seat belt, including passengers in the back seats.

Transport Minister Ben Martins said 30% of fatalities were caused by back-seat passengers not wearing a seat belt, and that most of victims were women and children.

"In most vehicles you find the driver being the only one wearing a seat belt.

"If people do not yield to [the] simple message of road safety, then we have to introduce a punitive measure in their own interest," he said.

He said the death toll had risen to 241 fatalities from 217 last year.

He said that drunk pedestrians accounted for 60% of Easter road fatalities.

A total of 250000 vehicles were stopped, 79056 infringement notices issued, 1039 licences suspended and 1024 vehicles impounded as roadworthy.

About 600 of the 864 people arrested for drunken driving were caught in urban areas.

More than 1500 people were arrested for infringements ranging from reckless and negligent driving to speeding and driving without a licence.

The Transport Department is debating whether the Road Traffic Management Corporation should remain an independent state entity or be absorbed into the department to "work under the direct behest of the department".

Free State transport MEC Butana Komphela reportedly said at the weekend that a transport committee made up of provincial transport MECs and the minister of transport had decided that the corporation should be scrapped because it had failed to achieve its mandate .

But Martins said the discussions were about how best to utilise the corporation's expertise.