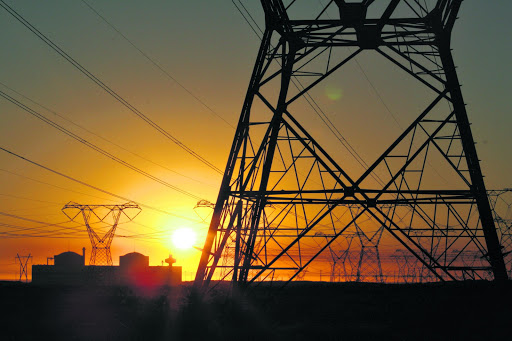 Eskom said the risk of electricity outages was increasing with the approach of winter, although it would strive to prevent blackouts at “all costs”.

Chief executive Brian Dames said this winter would be different from a year ago because the utility had to do maintenance work typically carried out in the summer.

“We have reached a point where we cannot defer planned maintenance on the fleet,” Dames told a news briefing.

The electricity grid in Africa’s biggest economy is operating on razor-thin margins and state-owned Eskom is in a race against time to keep power flowing as demand peaks with the southern hemisphere winter setting in.

Eskom has been walking a tightrope for five years as it brings on long-overdue generation capacity after the system was brought close to a national shutdown in 2008.

The 2008 crisis forced factories, mines and smelters to shut down for days, costing the economy billions of dollars in lost output.