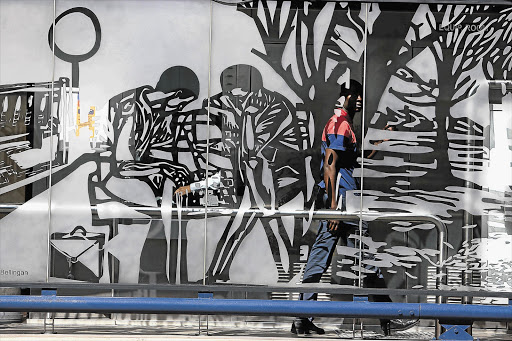 The nationwide bus strike is now affecting about 55 companies and 22000 employees, after drivers of luxury coaches joined the strike.

"We're not even at the height of it," said chief strategist at Executive Global Network, Chris Hart about "strike season", which also includes nurses at the moment.

"Mega Express drivers currently earn R6023 per month, and they are demanding an 18% pay increase, which will add about R1100 to their basic rate of pay," Utatu general secretary Pieter Greyling said.

Satawu spokesman Vincent Masoga said: "This year has been the most difficult year. The petrol price has increased so much and this has increased the cost of food. Our members cannot afford housing and schools."

The Commuter Bus Employers' Organisation is offering a 6.5% increase. Its spokesman Barry Gie said escalating fuel prices were one of the factors which made the union's demands unfeasible.

Employers and unions will meet at the Commission for Conciliation, Mediation and Arbitration today in an attempt to resolve the dispute.

South Africa has the worst labour-employer relations in the world, ranking last out of 144 countries, according to the World Economic Forum's 2012-2013 World Competitiveness Report. - Additional reporting by Sapa