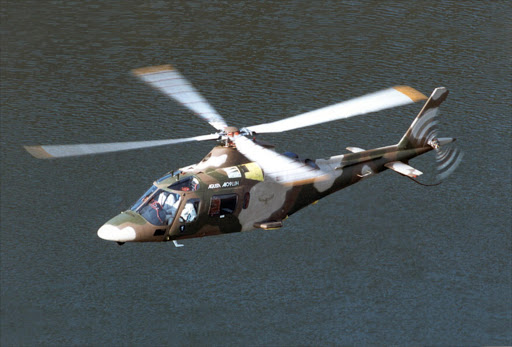 South Africa's state-owned arms manufacturer Denel was trying to secure the release on Monday of 12 staff taken hostage in Senegal.

The nine men and three women were Senegalese citizens employed at its demining company, Denel Mechem, spokeswoman Vuyelwa Qinga said in a statement.

"The issue is being handled at the highest level and the company is confident that a solution will soon be found."

Denel was working through official channels at the United Nations and through the Senegalese government, she said.

Deutsche-Press Agentur (dpa) reported that the 12 were kidnapped in Senegal's restive Casamance region on Friday.

According to the German news agency, the separatist Movement of Democratic Forces of Casamance (MFDC) has been fighting for independence in the province of Casamance since 1982. It had banned clearing the area of mines.

A local official was quoted as saying: "For them [MFDC], clearing the area is synonymous with crime."

Qinga said Denel Mechem had been removing landmines in Casamance, in southern Senegal, since August 2012.

The demining was taking place under the auspices of the UN Development Programme and the Senegalese National Demining Authority.

"The Mechem team's tasks are to clear the area of landmines and unexploded ordnance, and to provide landmine awareness programmes to local communities."

Qinga said Denel would provide support to the families of the staff.

On Sunday, the international relations and co-operation department confirmed that no South Africans had been taken hostage.

"No South African has been kidnapped in Senegal," spokesman Clayson Monyela said.