Jolie fronts up over op 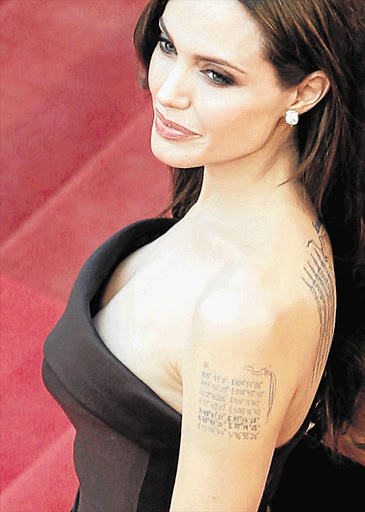 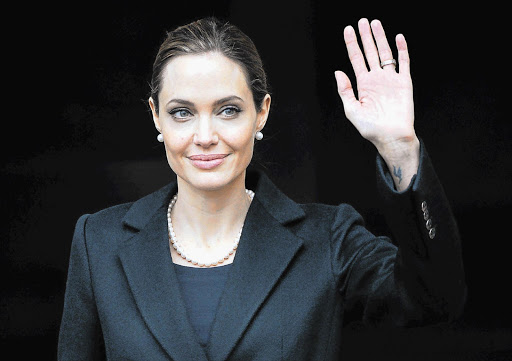 Angelina Jolie revealed yesterday that she "proactively" underwent a double mastectomy to reduce her risk of developing cancer.

The 37-year-old Hollywood actress took the step because she carries a gene that makes her more likely to suffer from breast or ovarian cancer, she wrote in the New York Times.

Jolie, whose mother died at 56 after fighting cancer for nearly a decade, said she was speaking out in the hope that other women could benefit from her experience.

She said her "loving and supportive" partner, actor Brad Pitt, had been by her side while she underwent three months of operations earlier this year to remove breast tissue and replace it with implants.

The Oscar-winning actress, who has six children with Pitt, three of them adopted, decided to have surgery after doctors told her that a gene, known as BRCA1, meant she had an 87% risk of developing breast cancer and a 50% risk of ovarian cancer.

She wrote: "Once I knew that this was my reality, I decided to be proactive and to minimise the risk as much as I could. I made a decision to have a preventive double mastectomy.

"I started with the breasts, as my risk of breast cancer is higher than my risk of ovarian cancer, and the surgery is more complex."

Jolie said waking up after the major operation to remove the breast tissue felt like a "scene out of a science-fiction film".

However, she said the final results to reconstruct breasts with implants could be "beautiful".

She completed her medical procedures on April 27.

She said: "I wanted to write this to tell other women that the decision to have a mastectomy was not easy.

"But it is one I am very happy that I made. My chances ofdeveloping breast cancer have dropped from 87% to under 5%.

"I can tell my children that they don't need to fear they will lose me to breast cancer. It is reassuring that they see nothing that makes them uncomfortable.

"They can see my small scars and that's it. Everything else is just Mommy.

"On a personal note, I do not feel any less of a woman. I feel empowered that I made a strong choice that in no way diminishes my femininity."

Jolie urged other women, in particular those with a family history of breast or ovarian cancer, to seek medical advice so they could make their own informed choice about what steps to take.