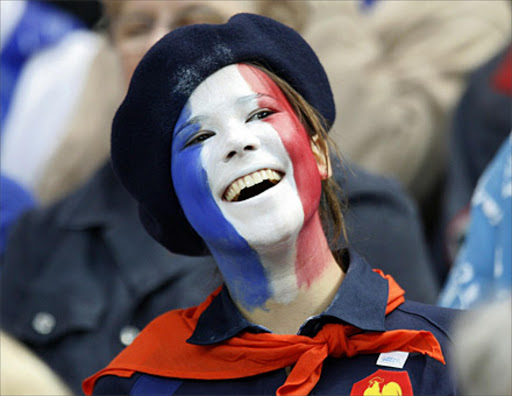 Britons consider the French to be the most arrogant people in Europe, and it would seem the French agree.

The traditional antagonism between the two nations is reflected in a survey, as Britons also judge the French to be the least trustworthy people in the EU.

There appeared to be an identity crisis among the French, who named themselves as both the EU nation likely to be named the most and least arrogant.

The survey of Europeans' attitudes towards their neighbours shows that many old stereotypes are alive, but also that the eurozone crisis has created some new ones and has raised Euroscepticism.

Nearly everyone polled, including the British, agreed that Germany was the most trustworthy EU nation. The Greeks, who blame Berlin's imposition of austerity measures for deepening their economic crisis, said they trusted the Germans the least, and named themselves as Europe's most trustworthy people.

Germany and France said the British were the EU's least compassionate people but the other nations gave that title to the Germans.

The report by the Washington-based Pew Research Centre followed a survey of more than 7600 people in Britain, France, Germany, Italy, Spain, Greece, Poland and the Czech Republic. The proportion of Europeans with a favourable view of the EU has fallen from 60% last year to 45%. France is more Eurosceptic than Britain, with backing for the union falling to 41%, compared with 43% among the British.

Britons were split evenly on whether or not to leave the EU, with 46% wanting to leave and the same percentage wanting to stay.