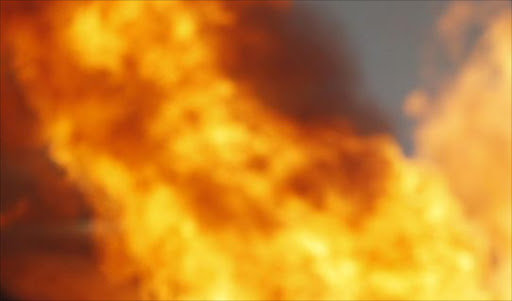 More than 2 000 people were left homeless after a fire razed an informal settlement in Durban, according to a report on Sunday.

According to the Sunday Tribune, the fire destroyed about 200 shacks in the Khayelitsha informal settlement in the Clairwood area of Durban.

No one was injured in the blaze and the eThekwini metro said the municipality would provide food parcels and building material.

The cause of the fire was not known, but according to the report it was suspected to have been caused by an unattended candle or parafin stove.