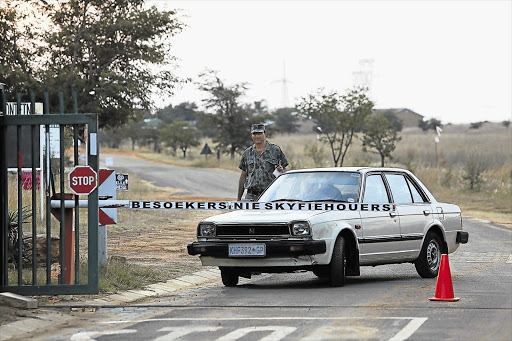 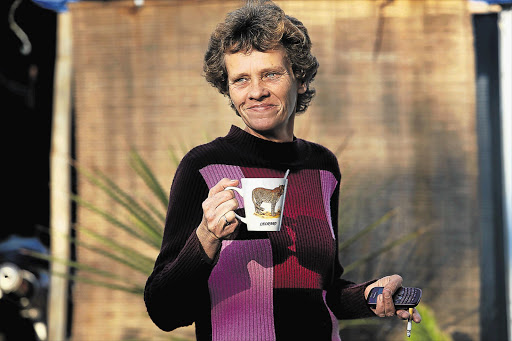 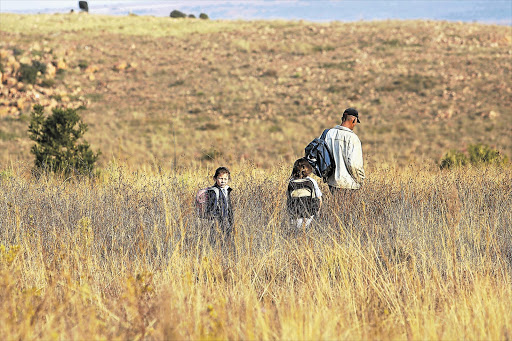 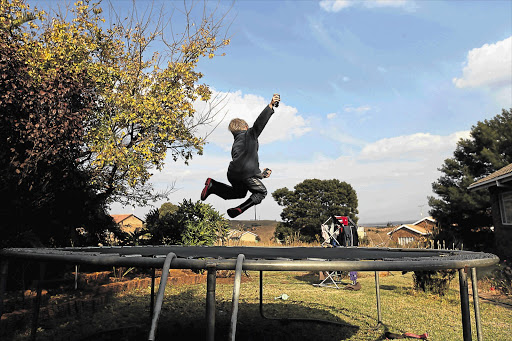 The government expressed dismay on Wednesday that there were still citizens who did not want to integrate into a democratic South Africa.

"This disintegration is extremely disappointing as it perpetuates the ills of the apartheid era," Government Communication and Information System CEO Phumla Williams said.

"Such acts were the main causes of a divided South Africa," she said.

She was reacting to a report in The Times that residents of a settlement on the farm Kleinfontein, near Pretoria, had vowed that only Afrikaners would be allowed to live there.

According to the newspaper, all the settlement's residents, from the security guards at the gate to the gardeners, were Afrikaans.

Williams said all South Africans were governed by the Constitution, which catered for people of all races and religions. She said Kleinfontein residents benefited from government services.

"We strongly discourage them from lobbying for the town to be declared independent from the Tshwane municipality, as this will be contrary to the Constitution of this country."

The Times reported that the Kleinfontein's controlling body's chairman Jan Groenewald said it would lobby the Tshwane municipality for the settlement to be declared independent.

"Eventually, the African National Congress government will have to approve what we are doing here," he was quoted as saying.

Groenewald told the newspaper a resident had to be "an Afrikaner with Voortrekker heritage, a Protestant Christian and abide by the Blood River covenant".

Residents included the leaders of several rightwing groups, but the community's directors kept them in line, he said.

"We do not fly the South African flag because [South Africa] is a unitary state -- the reason we find ourselves in this situation."