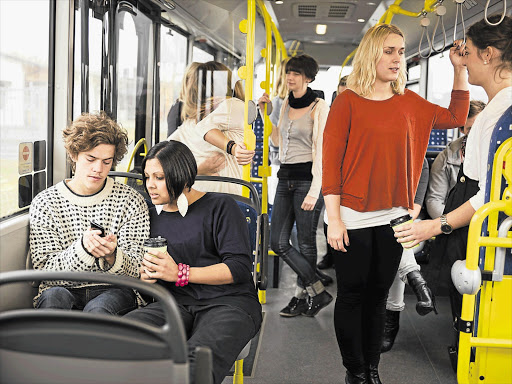 Rail passengers searching for love in the Czech capital need look no further than their daily commute as the city makes plans to designate carriages on its underground trains for singles.

Prague transport company Ropid wants to set aside carriages on some or all of its trains for singles seeking a soul mate, a service that could be launched by the end of this year.

The city-owned company will start polling passengers to determine whether they would be interested.

Spokesman Filip Drapal said the initiative was one of the activities the city-owned company hoped would lure people out of their cars and onto public transportation.

"We want to emphasise that public transport is not only a means of travel but that you can do things there that you cannot do in your car," he told reporters.

The city's three metro lines span more than 59km and transported some 580million passengers in 2011.