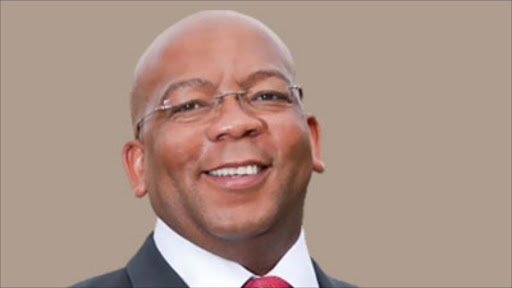 Tshwane mayor Kgosientsho Ramokgopa yesterday lauded the controversial Kleinfontein community for its determination to protect its heritage, but warned it not to undermine other people's constitutional rights to live wherever they wished.

He said this after his visit to the controversial Afrikaner-only settlement yesterday.

Ramokgopa was initially concerned that the meeting with the community's representatives could become confrontational, but the residents prayed that it would go well.

"I suspect the biggest part of the discussion with Kleinfontein is with regards to the balance of the constitutional provisions. They have their right to assert themselves, but Section 21 of the same constitution, in the bill of rights, makes the point that every citizen has got the right to remain and reside in any part of the republic," Ramokgopa said.

"In my opinion, there is a potential for a great story that can come out of what in fact many perceived to be an adversity," he said.

Ramokgopa and his mayoral committee met the community's delegation behind closed doors.

He said the outcome of the discussions would be communicated to the public later .

The settlement has hogged headlines for its exclusive policies that prevent anyone other than an Afrikaner with Voortrekker heritage living in the settlement.

Chairman of the board of Kleinfontein directors, Jan Groenewald, said the community acknowledged the government, but preferred to be self-reliant.