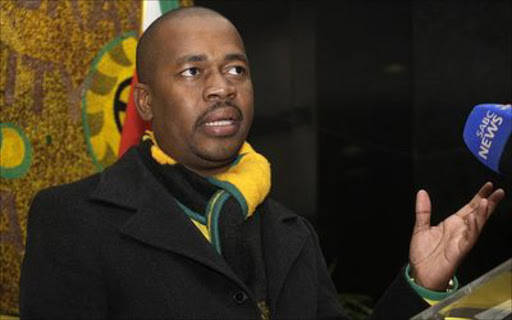 "We met with the Dullah Omar region today at 10am and disbanded them. We will constitute a team that will lead the province here," he said in Cape Town.

"We don't have a leadership structure of the youth league in the province, but soon we will announce names: by next week Friday."

Its KwaZulu-Natal, Mpumalanga, and Western Cape structures had been "reconstituted", he said.

The NTT had visited eight provinces to assess their structures. Its assessment of Gauteng was not yet complete. It would visit the Eastern Cape only in the next seven days.

"We have come to a conclusion that some drastic measures need to be taken," said Masina.

"We are more convinced that the ANCYL is in a weaker state since its disbanding [of its national executive committee]," he said.