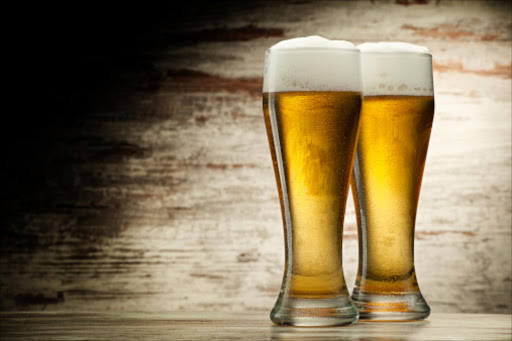 The non-government organisation sparked debate at the weekend when it used the SA Aids Conference, in Durban, to support Health Minister Aaron Motsoaledi's call for a ban on drinks advertising.

The NGO called for an immediate ban, saying there was a link between alcohol abuse and the increase in HIV infections.

For years, people have reported having unsafe sex when drunk, or not using a condom correctly after heavy drinking, said Soul City activist Savera Kalideen.

The government's policy for managing the disease for the next five years recognises alcohol abuse as contributing to the spread of HIV.

"We have an opportunity to help the next generation live in a country that does not depict alcohol consumption as part of the social norm. We should grab it," said Kalideen.

She said 33 international studies showed that young people exposed to alcohol advertising drank more than their peers into adulthood.