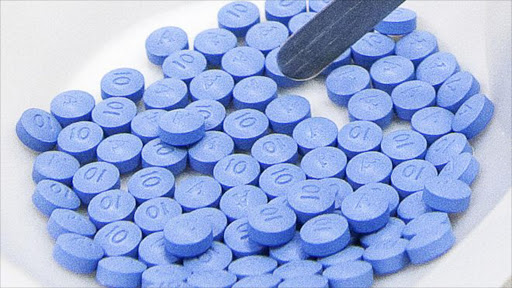 Less than a month after a new prescription weight-loss drug hit pharmacy shelves in the US, South Africans are trying to buy Belviq online.

Belviq is the first weight-loss drug to be approved by the US Food and Drug Administration in 13 years.

It has already been prescribed to more than 5000 obese Americans since the second week of June.

Many South Africans have already started inquiring about its availability in the country and asking if it can be shipped to their home towns and cities.

A Cape Town woman, who calls herself FattySue, posted on a website advertising the "hassle-free" sale of the drug without a prescription: "I have to get my hands on Belviq. It is my only hope to lose weight. Please respond to me ASAP."

A Johannesburg man asked if the drug could be posted to him, but then responded with disappointment when he was told a month's supply costs about R2000.

South Africa is third after the US and the UK in the world's obesity rankings.

According to the FDA, Belviq works by activating the serotonin 2C receptor in the brain.

"Activation of this receptor may help a person eat less and feel full after eating smaller amounts of food," it said.

The FDA warned that the drug should be prescribed only to obese patients and must be used in conjunction with a reduced-calorie diet and exercise.

The FDA said Belviq was associated with favourable changes in glycemic control in those with type 2 diabetes.

It found that 38% of patients with type 2 diabetes lost at least 5% of their body weight when treated with Belviq.

Despite the growing interest in Belviq, medicines entering South Africa must be approved by the South African Medicines Control Council.

South African Revenue Service spokesman Marika Muller said if SARS Customs came across medication being imported that was not approved by the medicines control council, it would be seized and handed to health authorities at that particular entry point for further investigation and any appropriate action.

In 2010, sibutramine, the active ingredient in products such as Reductil, Ectiva and Simply Slim, caused a stir when the manufacturers withdrew from the South African market after a meeting with the medicines control council.

At the time, Abbott Laboratories, which manufactured Reductil and Ectiva, also withdrew the products from the US, Australia and Taiwan.

Sibutramine in slimming products was banned in Europe after a study found that patients who used it were at an increased risk of heart attacks and strokes.