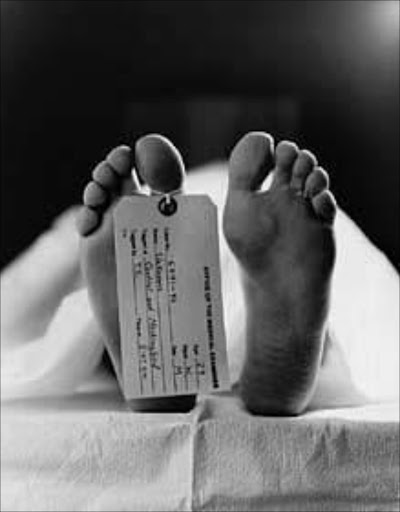 A funeral parlour employee who arrived at a home affairs office with a naked corpse in his car was expected to appear in the Germiston Magistrate's Court.

Ekurhuleni metro police said residents called in on Tuesday when they spotted a Toyota Condor with a naked corpse inside parked outside the home affairs offices in Katlehong.

The vehicle was impounded and the body taken to the nearby Germiston government mortuary.

The man, an employee at a funeral parlour in Tembisa, told officers he forgot to cover the corpse and had stopped there to collect a death certificate before transporting the body to Tembisa.

"The man was charged under a regulation relating to the management of human remains as provided for in the National Health Act of 2003."