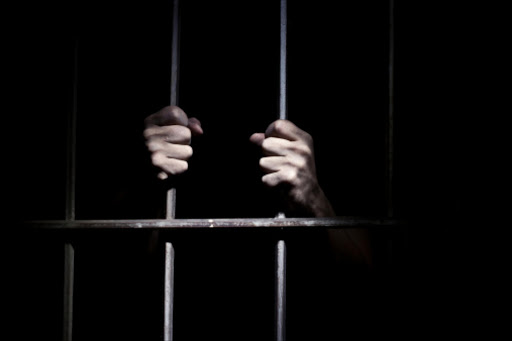 A hawker who allegedly killed a father of three while out on bail on a housebreaking charge, abandoned plans on Monday to ask for bail again.

On Sunday, July 7, Roshan Singh, father of three young children, was stabbed in the groin and bled to death during an early-morning burglary at his home in the Ridgeworth neighbourhood of Bellville, a suburb of Cape Town.

He allegedly robbed Ridgeworth resident Gwynnedd Muller in September last year, while out on parole. He was arrested nearly four months later and released on R1500 bail after his third appearance in the Bellville District Court, before magistrate Jannie Kotze.

However, he had absconded when his case was again called in April. While on the run after absconding, he allegedly burgled the Singh home.

During his second court appearance in the Singh matter, on July 15, he said he would launch a second bail application when he appeared again on Monday. At Monday's proceedings, however, his Legal Aid lawyer said he had abandoned his intended bail application.

He initially faced charges of housebreaking with intent to steal, and theft, relating to the Muller incident. At Monday's hearing, the prosecutor said the two crimes would be combined into one case.

He further faces charges of robbery, housebreaking with intent to steal and theft out of a motor vehicle.

The prosecutor said the case would be referred to the local Directorate of Public Prosecutions to finally decide the charges and the trial venue. Any further application for bail would be opposed

The prosecutor said the investigation in the first burglary had been completed, and the State awaited the post-mortem report on Singh.