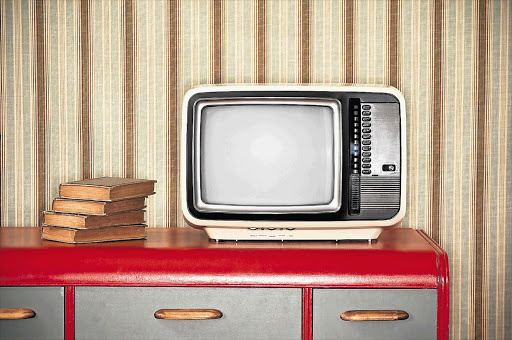 Television sets injure one child every 30 minutes in the US, and the rate of emergency room visits is increasing with the popularity of flat-screen sets, a study has revealed.

Just more than half (52%) of all TV-related injuries from 1990 to 2011 for those under 18 were due to the set falling and hitting the patient, according to the study in the journal Pediatrics.

The next most common category was the patient striking a TV set. But those injuries dropped 68% over the 22-year study period.

Most injuries were not serious.Only 2.6% required hospitalisation.

A total of 380885 paediatric patients were treated in emergency rooms over the period studied, with an average of more than 17000 a year.

TV sets are ubiquitous in US homes - 99% of households own at least one set, and 55% have three or more. The number of US households with multiple TV sets has more than doubled since 1990 but researchers said this is not the sole reason for the increase in injuries.

"We speculate that changes in the location of TV placement in the home may be responsible," said the study.