The high life in Hillbrow 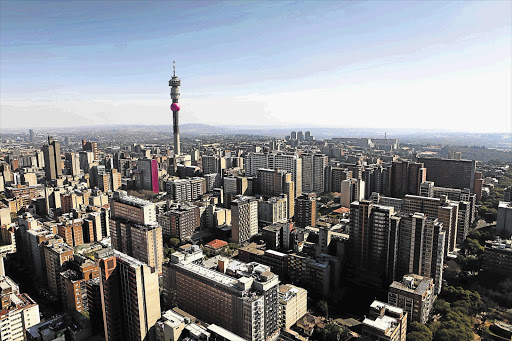 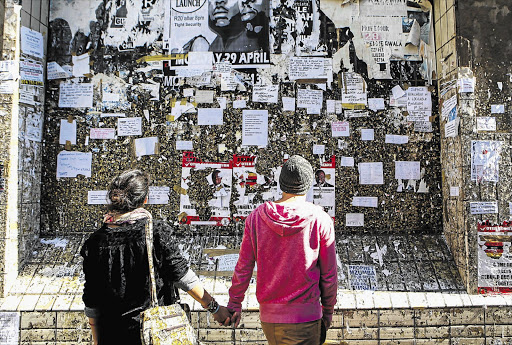 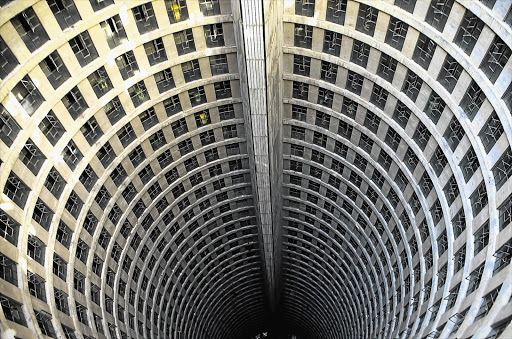 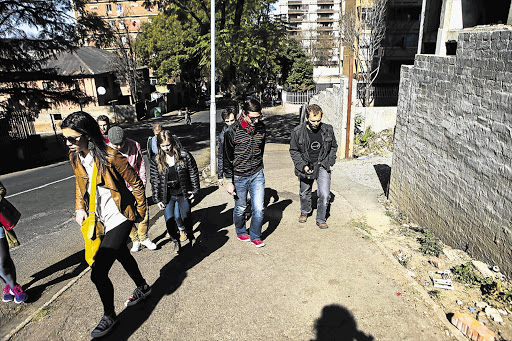 Standing outside the Summit Club, Hillbrow's infamous 21-year-old strip joint, is not how most people would spend a Saturday morning.

Yet here we are, a mixed group of people chilling in Hillbrow.

We're part of a walking tour organised by Mike Luptak and Nickolaus Bauer of Dlala Nje, a ''games and cultural emporium" based in the high-rise apartment building of Ponte City.

Luptak is our tour guide for the day and his guide-style feels less like someone trying to sell us something and more like a friend inviting us for a jol in his neighbourhood. Luptak is a resident of Hillbrow and is passionate about the place, its history and, above all, its people.

His and Bauer's ''regeneration programme" exposes community members to ''ideas and things they may like to do".

Children can play arcade games, pool or foosball in the community centre, and there are also educational and arts-based activities for them.

Dlala Nje has been in operation since October last year and Luptak and Bauer started giving the Hillbrow tours a month later.

Late on a Saturday morning, my colleague Lauren Mulligan and I, along with 10 other people (from countries like Germany, Australia and the US) gather at Ponte, the cylindrical skyscraper that marks Johannesburg's skyline, for the start of the tour .

We go up the lift to the 50th floor (it doesn't go further), then take the stairs to Luptak's apartment on the 51st floor. The first thing that gets us is the view - Johannesburg can be so beautiful from up high. Luptak's apartment could easily be in the city's posh northern suburbs; it's not what one expects to see in Hillbrow, a part of town associated with drug dealers, pimps and prostitutes.

Luptak has lived here for 13 months and he is part of a group of young white people who are becoming residents of the building. When I was a child living in the neighbouring suburbs of Yeoville and Berea, the only white people you saw in these parts were either drug addicts or cops. Times are changing. After exploring the apartment, we head to the core of the building, where the rubbish was once piled 14 storeys high.

But now it's time to get out of Ponte. We walk through the streets, past blocks of flats, playing kids and groups of people chilling on corners and building entrances.

It feels like any other neighbourhood, not the drug-ridden hellhole of its reputation.

Walking through a busy park near Barnato Park High School, none of us feels even slightly unsafe. We stop outside the Telkom Tower (formerly the Hillbrow Tower) before making our way to the Summit Club (we don't go inside) and walking through Pretoria Street, where hawkers sell everything from beanies to vegetables.

The tour ends with a stop at a local tavern, where we drink beer and chat. And it doesn't feel dodgy.