Nursing in SA is in crisis 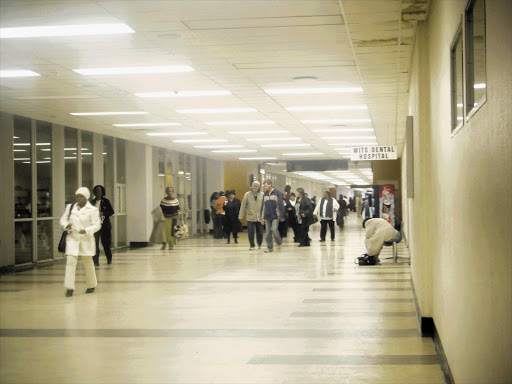 Nursing in South Africa is in crisis, with a third of nurses admitting they moonlight and half saying they feel exhausted at work. There is a severe shortage of nurses, leaving those in the system overworked.

The study, called: 'The nature and health system consequences of casualisation, agency nursing and moonlighting' was part of four years of research on nursing in South Africa which has cost almost R9-million.

A third of the nurses surveyed had worked an extra job in the same year and 60% worked high levels of overtime at their regular job.

Rispel said many nurses were "pushed by managers to work overtime".

The consequence of nurses working two jobs was exhaustion.

A manager in private hospitals said: "The nursing care goes down. People are tired. How many people are doing back-to-back shifts? She clocks in here, in another half an hour you find her in another hospital clocking for another shift."

Just under half of the 3766 nurses surveyed said that, at times "they felt too tired to work while on duty".

Nurses in the private sector were more likely to moonlight, with 42% admitting to doing extra work, compared to 27% in the public sector.

Researchers believe this is because the government pays nurses better. Specialised nurses trained to work in intensive care units are the most likely to moonlight, as there is a high demand for their skills.

Almost 60% of adult ICU nurses did so.

Most moonlight by signing up with nursing agencies, which supply hospitals with nurses on a temporary basis.

A union official told researchers the shortage of nurses had led to the growth in agencies and moonlighting: "I actually feel that they [nurses] are being forced into moonlighting. I call it recycling of nurses, which is exceptionally dangerous."

The study researchers called for proper regulation of nursing agencies and audits of the quality of staff that they are employing.

Rispel said the agencies were "falling in between the cracks and not being adequately managed by the labour department or the department of health".

Most staff who moonlighted earned less than R200 000 a year. They said they did it for financial reasons and because of the timeous weekly pay from agencies.

But nurses did not just moonlight for money. About 87% said they used the opportunity to learn new nursing skills, and 85.2 % said a relationship with colleagues played a part.