Booze ad ban is 'on track' 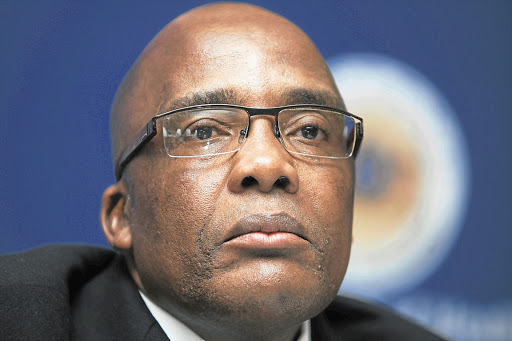 A proposal that alcohol advertising be banned has been approved by an inter-ministerial committee on substance abuse.

Health Minister Aaron Motsoaledi, announcing the decision this week, said he was sure that he would get his way on the booze marketing ban now that he had the backing of the committee.

The Health Department wants to reduce drinking by 20% by 2020.

The ministers who approved the latest draft of the Control of Marketing of Alcohol Beverages Bill include Sports Minister Fikile Mbalula, Minister of Trade and Industry Rob Davies, Minister of Transport Dipuo Peters and Social Development Minister Bathabile Dlamini.

The bill has not been released for public comment but includes:

The bill will have to be approved by a cabinet committee and then by the cabinet before being released to parliament and the public.

A recent study by research consultancy Econometrix showed that banning alcohol advertising could lead to 12000 job losses. It estimated that the SABC would lose R500-million in advertising revenue. Motsoaledi said he was "unapologetic" about the consequences of the alcohol advertising ban because lifestyle diseases, some linked to alcohol abuse, were becoming what he described as a local and global epidemic.

"There is an increasing belief that, if drastic steps are not taken .the budget for healthcare will not be adequate."

He wants legislation that will force distributors to display prominent warning notices on alcoholic-drink containers.

But the study by Econometrix found that there was no "statistical relationship between advertising expenditure and the consumption of alcohol in South Africa".

Alcohol advertising bans in Canada, New Zealand and Denmark had been revoked because they showed "no evidence of reducing alcohol abuse".