King will apologise and cough up R706.7m 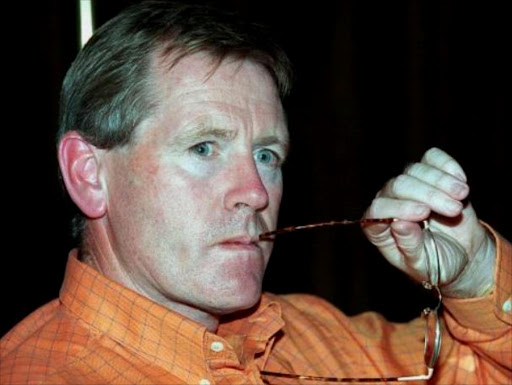 It's all over. After more than a decade of legal head-butting between SARS and Dave King over tax debts the wealthy businessman will pay the taxman more than R700-million - and apologise.

Yesterday SARS confirmed that a settlement had been reached with King at the Palmridge Regional Court.

"Mr King has conceded his tax debt and has agreed to a payment of R706.7-million to SARS in respect of his personal income tax and the tax liability of Ben Nevis, a King trust company that is managed out of Guernsey," a SARS statement read.

"The fraud charges against Mr King were not pursued by the state and Mr King accepted liability in respect of 41 lesser counts of contravening section 75 of the Income Tax Act, including the failure to disclose information and the failure to provide correct information on income earned over a number of years."

In an unprecedented move in May 2002, Pretoria High Court judge Anna-Marie de Vos allowed the Sunday Times to report on her judgment, which revealed that King owed the taxman at least R900-million.

Proceedings on tax matters are not usually made public. The newspaper reported that, in the 1990s, King made a fortune by establishing Specialised Outsourcing - which was contracted by Umgeni Water to manage its treasury.

Specialised Outsourcing listed on the JSE in 1997 and the stock soared. King pocketed more than R1-billion by selling his stake.

Despite having some assets frozen, King continued to fight the authorities. He said he had spent more than R250-million on legal fees in 2011.

In terms of yesterday's plea and sentencing agreement, King has to pay a fine of R3.208-million or face 24 months' imprisonment.

He was also ordered to pay R8.75-million to the Criminal Asset Recovery Asset Fund.

"When this tax dispute arose many years ago I took a conscious decision not to cooperate with the authorities. That was a mistake. I regret not engaging with the state sooner as I found them to be extremely firm but fair in their dealings with me once I fully engaged with them," a statement by King read.