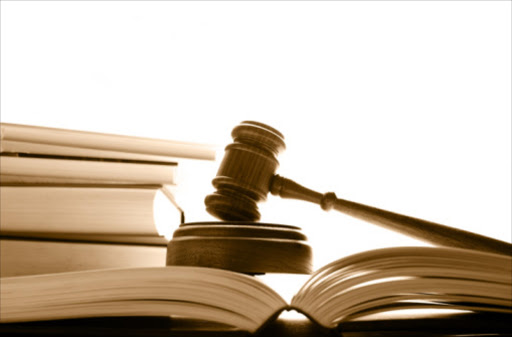 A group of Cape Town shack dwellers aim to challenge the City of Cape Town's anti-land invasion unit in court.

Resident Boitumelo Ramahlele said the Legal Resources Centre in Cape Town would help take their case to court, and challenge the city's application of the Prevention of Illegal Eviction and Occupation of Land Act.

He said though the shack dwellers knew the land was privately owned, it was illegal to evict them without a court order.

But mayoral committee member for human settlements, Tandeka Gqada, dismissed the "sweeping" claims by the residents.

In April, shack dwellers invaded privately owned land in Philippi East, saying they could no longer afford to pay rent.