Gene testing of embryos in SA 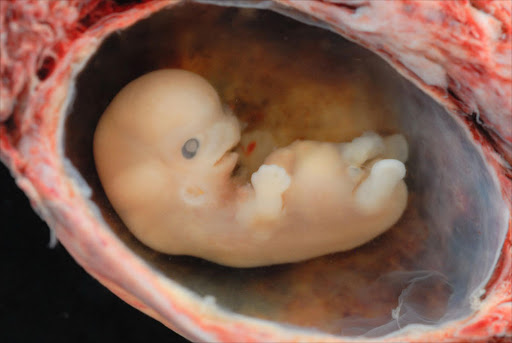 An advanced embryo screening technique that boosts the chances of conceiving a healthy baby is now being offered in South Africa.

In the past, most in vitro fertilisation clinics had to send samples to the US or UK if couples wanted to screen embryos for chromosomal abnormalities or genetically transmitted diseases before they were implanted.

But pre-implantation genetic testing of all 24 chromosomes from a single cell, with results in 48 hours or less, is now available at all IVF clinics in South Africa.

"The reasons why patients might ask for, or be referred for, pre-implantation genetic testing include recurrent miscarriages, when the female patient is over 35, when the risk of having a child with certain genetic abnormalities, such as Down's Syndrome, is greatly increased, or when there is a family history of a genetic disease or condition," Knezovich said.

The first test, pre-implantation genetic screening, looks for extra or missing chromosomes, and all 24 chromosomes are checked for large depletions or duplication of DNA, and for large structural rearrangements of the DNA.

The second test, pre-implantation genetic diagnosis, is designed to detect a known mutation that is causing a familial genetic condition.

Once embryos are fertilised at an IVF clinic, embryologists take a biopsy from each embryo and send it to Genesis Genetics.

"Once Genesis Genetics determines which embryo samples are genetically normal or abnormal, we send a report to the IVF clinic.

"The referring doctor will decide whether to transfer embryos and, if so, how many and which ones, back to the patient's uterus

Transfer is usually when the embryo is five or six days old."

"Infertility affects about one in six couples of reproductive age. Globally infertility rates have remained relatively unchanged over the past two decades."

Close to 7000 IVF treatments, at an average cost of R32000 each, take place yearly in South Africa.