Under-age Anene Booysen may have sneaked into pub 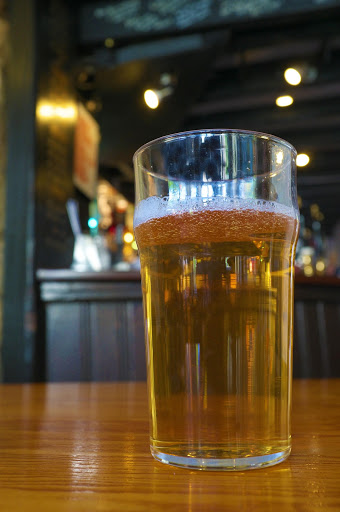 Anene Booysen probably sneaked into the Davids Sports Pub and Bar because she was under age. But only hours later the 17-year-old was raped, mutilated and murdered.

The pub owner, Karel Davids, has been let off the hook by the Liquor Licensing Tribunal after being accused of allowing minors onto his premises.

The Western Cape Liquor Authority complained about Davids after Booysen's death in February.

Vincent Bergh, presiding officer of the tribunal, said the authority had argued that, if Booysen had not been allowed onto the premises, and had not obtained liquor there, "her life might not have ended the way it did".

But Bergh found that Davids had taken reasonable steps to keep minors out by hiring security guards. However, it was probable that the youngsters deceived the guards.

Bernice Arendse, aged 17 at the time, testified that she lied about her age. She was at the pub along with Booysen and Engela Moos, also 17.

A witness said he saw Booysen being denied entry.

"But later he saw [Booysen] in the premises and accepted that she had 'slipped in'," said Bergh.