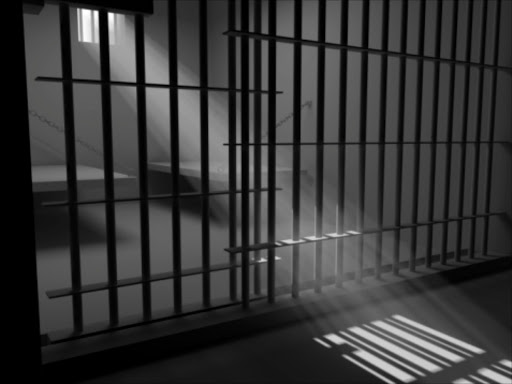 Three men who battered to death two women they suspected of practising witchcraft were each jailed for 20 years by the Pietermaritzburg High Court on Thursday.

Judge Rishi Seegobin said that in modern South Africa a person's subjective belief that another practised witchcraft did not justify that person's murder.

The sentences should reflect society's indignation at the murders, he said.

Prosecutor Xolani Nkelane had asked for life sentences, but Seegobin decided on lesser sentences because the men had pleaded guilty and were first offenders.

Alice Dlamini and her daughter Nkhesikhona Xulu were murdered in August.

Thulani Xulu, 25, hit the women's heads with a hammer. His brother Bongani Xulu, 28, used a bolted stick on them and Zakhele Nkosi, 26, speared them.

The women had skull fractures and other injuries.