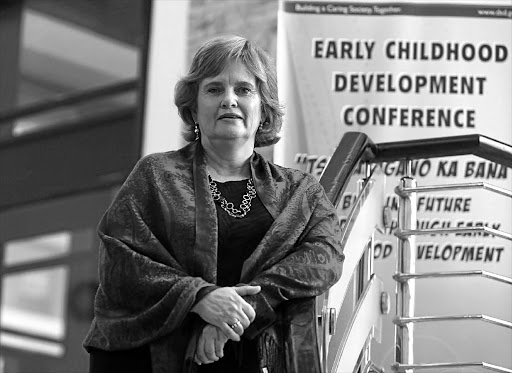 REFIRED UP: CEO of BrainBoosters Lynda Smith spent her career in the development of early childhood materials and building a network across South Africa
Image: GARY HORLOR

With life expectancy increasing, people on the verge of retiring should look forward to an "extra season" of life instead of thinking of retiring.

Retirement coach Lynda Smith, CEO of the Retirement Network, said many "baby boomers" - people born just after World War 2 - have another 20 years of active life ahead of them before really feeling the need to slow down.

"We [baby boomers] could be the first generation with a healthy 25 years of life without the encumbrance of children and being able to do things, but we have to plan it," she said.

Roodt said the average citizen in wealthy economies could have expected to live to the age of about 70 in the 1960s.

"Over the past 50 years, they increased their retirement age, having a life expectancy of roughly 82 years and the trend is still up."

In South Africa and other low-income countries, life expectancy increased from about 50 years to over 60 years in the early 1990s, before the Aids pandemic brought it down again.

It is steadily rising again.

Smith said people planning to retire had a number of interesting opportunities: to continue working as consultants or volunteers, travelling or studying and taking on something completely different.

"But you need to be 21st century-compliant, which means understanding what the world needs and where the opportunities are ."

Roodt warned that people needed to plan financially for their retirement if they were to enjoy it.

Roodt and Smith will be presenting their ideas at the Retirement Expo at The Dome from October 25 to 27.