Steyn has strength in her fragility 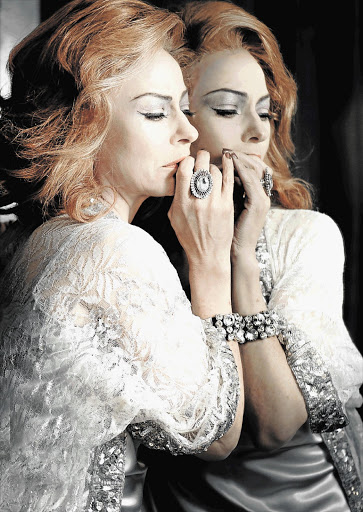 Tennessee Williams, writer of the Pulitzer Prize-winning A Streetcar Named Desire and Cat on a Hot Tin Roof, derived much inspiration from his tumultuous personal life.

This is evident in The Milk Train Doesn't Stop Here Anymore, premiered in 1963 and later adapted into the film Boom!.

Written while his partner of 14 years was dying of cancer, the play introduces us to an ageing beauty who refuses to accept her mortality even as she's racing to complete her memoirs. Jennifer Steyn, whose award-winning career spans more than 30 years, is triumphant in a role that is likely to receive critical acclaim.

As the lengthy script progresses, one senses the playwright' s intention to honour life.

"I have found it easier to identify with the characters who verge upon hysteria, who were frightened of life, who were desperate to reach out to another person," Williams once wrote. "But these seemingly fragile people are the strong people really." -