How to fix maths mess 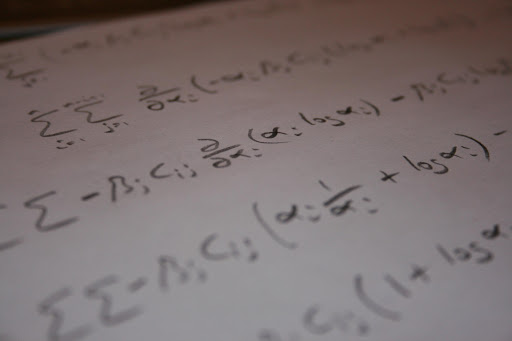 Pupils should not be promoted to the next grade if they have not passed and business has to lobby the government to force it to start rating teachers on performance.

These are the recommendations of Stellenbosch University's Nicholas Spaull, and of StAugustine College's Charles Simkins.

"South Africa's mathematics teachers at most grades are near to the bottom of world standards," they say in a report commissioned by private research and advocacy group the Centre for Development and Enterprise.

Last year, the Grade 9 average for the annual national assessment maths test was 13%, and the Grade 1 average was 67%.

The centre asked for recommendations to improve teaching.

Though Spaull and Simkins say that teaching must improve, they say they are faced with pupils who are not able to learn at the required level.

Teacher s' work is made more difficult by pupils being promoted when they are not ready to advance , Spaull and Simkins found.

The researchers' recommendations include:

Selecting, appointing and promoting teachers based on skill and not because of relationships or affiliations;

Assessing teachers on pupil performance and not only qualifications. Most teachers in recent years have improved their qualifications following a government push, but there is little evidence to show that teaching has improved; and

The efficacy and consequences of automatic progression should be reconsidered.

"Just because a child proceeds to a higher grade does not necessarily mean that he is learning. In the absence of proper standardised exams, the links between progression and real learning are very weak. This is the case in South Africa," said Spaull.

He said the solution was "focused remedial teaching, not grade repetition".

The report suggests that business lobby the government to ensure that teachers are rewarded on their performance.

Plan s to improve math s have to be focused at the lower grades .