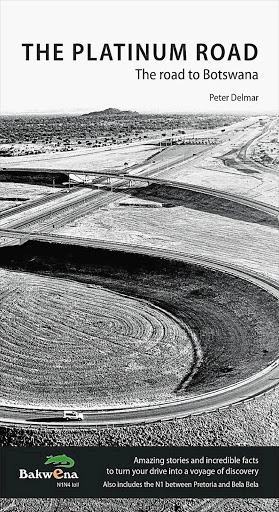 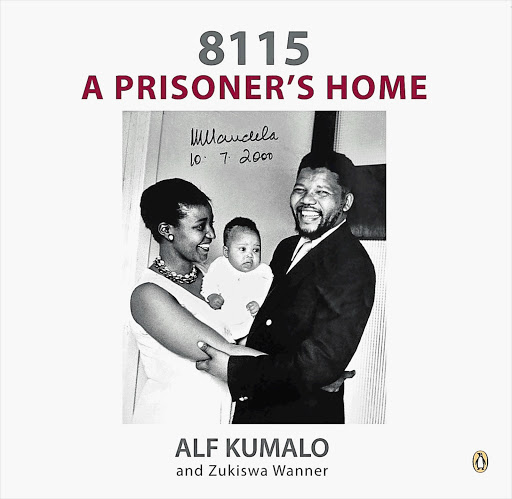 THIS is the latest in a series of books by Delmar that tell the stories of the people living along our roads. The Platinum Road does not refer to a single road, but to the Bakwena Platinum Corridor Concessionaire toll route, which encompasses the N4 highway between Pretoria and Lobatse in Botswana, and the N1 highway between Pretoria and Bela-Bela, in Limpopo. Among the many stories is that of the breakaway Zulu chief Mzilikazi and his battles with the Sotho, Pedi and Tswana people. He also recounts stories about the Anglo-Boer wars and the struggle against apartheid.

The book incorporates both modern events such as the Marikana massacre and the 300-year-old stories of the Bapo people, whose linguistic roots suggest they emanate from Zululand.

If you thought roads were boring corridors along which to speed dangerously, reading this book will lead you on a path of enlightenment. - Sydney Seshibedi

Slightly cautious after it received mixed reviews, I found the spy writer's latest work to be an interesting, gripping read. The narrative cuts back and forth between a counter-terrorism operation in Gibraltar to capture a jihadist arms-buyer and events three years later at the British Foreign Office in London. At the time of the operation, the Foreign Minister, Fergus Quinn, a New Labour appointee, dodges official appointments to hold clandestine meetings with a private security company.

His ambitious and clever private secretary Tony Bell is whisked off to a foreign posting when he expresses discomfort over his boss's truancy. But with effort and time, deception is unravelled at the uppermost levels of British government. If the story doesn't intrigue you, the sheer delight of Le Carré's sparkling and impeccable prose makes this worth the read. - Jackie May

In 8115, photographer Alf Kumalo and writer Zukiswa Wanner offer an unparalleled glimpse into the home of the Mandela family before, during and after Mandela's imprisonment on Robben Island. To win, answer the question: who wrote 8115: A Prisoner's Home? Send your answer together with your name, address and contact details to tellus@thetimes.co.za with MANDELA in the subject line. Competition closes November 1. - Caroline Fish