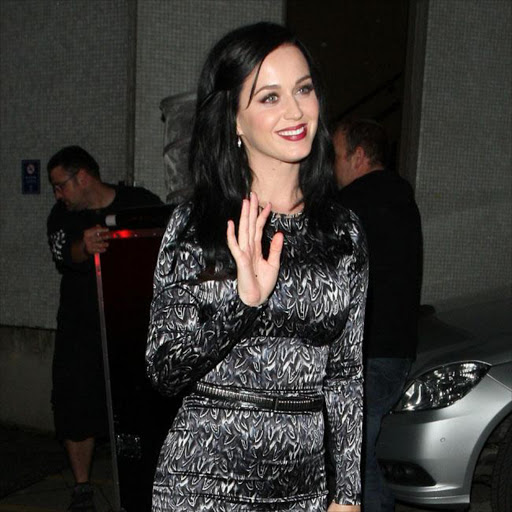 Katy Perry was named best female singer at the MTV EMA music awards on Sunday, pipping Lady Gaga and Miley Cyrus to the post, after the launch a week ago of the upstart YouTube Music Awards.

But Cyrus stole the show by lighting what could have been a dagga "joint" in a nod to the famously tolerant attitude towards soft drugs in the host city, Amsterdam.

Claiming her third EMA award, US singer Perry gave a dramatic rendition of Unconditionally. She was suspended like a sequin-covered glitter ball 9m above a gigantic outer-space-theme set.

Cyrus picked up the best video award for Wrecking Ball.

British-Irish boy band One Direction took the prize for best pop, and Harry Styles was awarded the best style accolade.

Thirty Seconds to Mars frontman Jared Leto reacted to his band winning the prize for the best alternative group by calling for a minute of silence for those affected by Typhoon Haiyan.

Justin Bieber held on to his best male-singer status for a fourth year, and Beyoncé and Bruno Mars won best live act and best song, respectively.